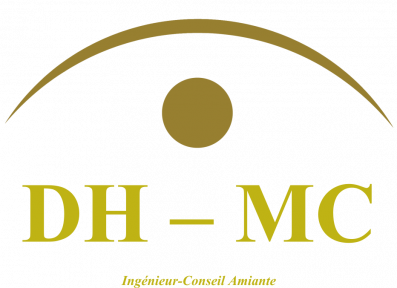 Fibers in the air... 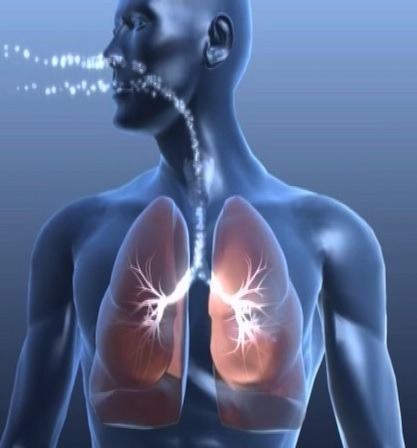 Belgium has not only always used a lot of asbestos (importing, processing, exporting), but for many years it was also the largest user of asbestos in the world in kilos per capita !
This effective and inexpensive product has unfortunately proved to be a silent killer. Its advantages went hand in hand with high risks: not only people fell ill because of asbestos, but they were dying too.

What makes this a so dangerous material is its characteristic to disintegrate into very fine fibers. They are so light that they remain long in the air and are easily inhaled, which can cause serious diseases such as asbestosis and various kinds of cancers (mesothelioma and also laryngeal cancer and lung cancer). In addition, these diseases occur decades after exposure to asbestos. This is partly why the society has realized too late the damage caused by asbestos.

The effects on human health of exposure to asbestos are well documented. Asbestos fibers are easily inhaled and transported to the lower lung, where they can cause pulmonary fibrosis (asbestosis) as well as changes in the lining of the thoracic cavity (pleural). These diseases can lead to decreased lung function and death. A long-term inhalation of asbestos fibers also increases the risk of lung cancer and mesothelioma.
Cardiomegaly can also manifest as an indirect effect of the increased resistance of blood flow in the lungs.

People are more likely to have health problems related to asbestos:

Effects on the pleura

Inhalation of asbestos fibers can cause four types of non-cancerous abnormalities in the lining of the chest cavity (pleura). Among these are :

Effects on the larynx

A small number of studies have shown that exposure to asbestos increases significantly the incidence of laryngitis.

Effects on the immune system

Several studies have been conducted on the effects of exposure to asbestos on the immune system. Most of them have shown that the immune system function is reduced in workers with asbestosis. It was not determined whether the changes in immune function are the cause or the result of asbestosis. Among workers exposed to asbestos but do not show clinical signs of asbestosis, decreased immune function is low or no changes were noticed.

The asbestos exposure may be a causative factor in the development of a rare disease known as retroperitoneal fibrosis. This disease is manifested by the formation of a fibrous mass behind the membrane of the lining of the abdominal cavity, which can lead to renal failure. A case-control study and many observations indicate that asbestos exposure may be an important risk factor for retroperitoneal fibrosis.

The risk of developing lung cancer after exposure to asbestos depends on a number of factors, among which the most important are :

The average time between exposure and the onset of cancer (latency period) is 20 to 30 years. Although lung cancer is usually associated with exposure to asbestos in the long term, some studies indicate that workers exposed to asbestos during a twelve months showed an increased risk of developing lung cancer years later. Cases of lung cancer were also identified in people living with asbestos workers and members of their families.

There is generally no symptoms in the early stage of the disease. When symptoms appear, the cancer has often reached an advanced stage. The lung cancer symptoms include a chronic cough, weight loss, shortness of breath, fever and chest pain. These symptoms are also commonly associated with other lung diseases, which is why it is necessary to perform laboratory tests, including a chest x-ray to confirm the diagnosis.

Mesothelioma is relatively rare in the general population, but it is often observed among asbestos workers and sometimes among family members or persons living with them. Case-control studies show a strong correlation between occupational exposure to asbestos fibers and the development of mesothelioma.

Malignant mesothelioma is an aggressive cancer, usually fatal, made from the cells of the mesothelium that form the lining of the pleural cavity (lungs), peritoneal (abdomen) and pericardial (heart). For mesothelioma, the latency period is generally 30 to 40 years, with longer periods observed in the presence of lower levels of exposure to asbestos. Workers exposed to high amounts of asbestos probably swallow asbestos fibers (when the fibers are evacuated airways with mucus and then swallowed), which may contribute to the development of mesothelioma in the lining of the abdominal cavity (peritoneum).

There are also cases of mesothelioma in people living with asbestos workers or members of their families, likely caused by exposure to asbestos fibers carried home on work clothes.

As for lung cancer, several studies have shown that the risk of mesothelioma after exposure to asbestos depends on the time elapsed since exposure. The risk increases exponentially with time, after about 10 years. Early studies showed that the diagnosis of mesothelioma was fatal in a short period of time (often within a few months), but other studies indicate that the survival period after diagnosis may be influenced by the intensity of exposure. Some scientists believe that early detection of mesothelioma and early intervention can increase the chances of survival. Unlike lung cancer, the effect of asbestos on mesothelioma risk does not appear to increase with smoking.

Patients with diagnosed pleural mesothelioma often experience chest pain, shoulder pain and a dry cough. As the cancer progresses and the tumor grows, it can also observe weight loss, weakness and fever.

In Belgium since the early 1970s, a marked increase in the number of requests for compensation for asbestosis and minor ailments is observed, with a peak of nearly 400 requests per year in the early 1990s and then a gradual decrease . Since the 1980s, these are the requests for compensation for mesothelioma (cancer) which are gradually increasing. This difference in the evolution of claims for asbestosis and minor ailments and mesothelioma is due to the difference in latency between exposure and the onset of the disease. 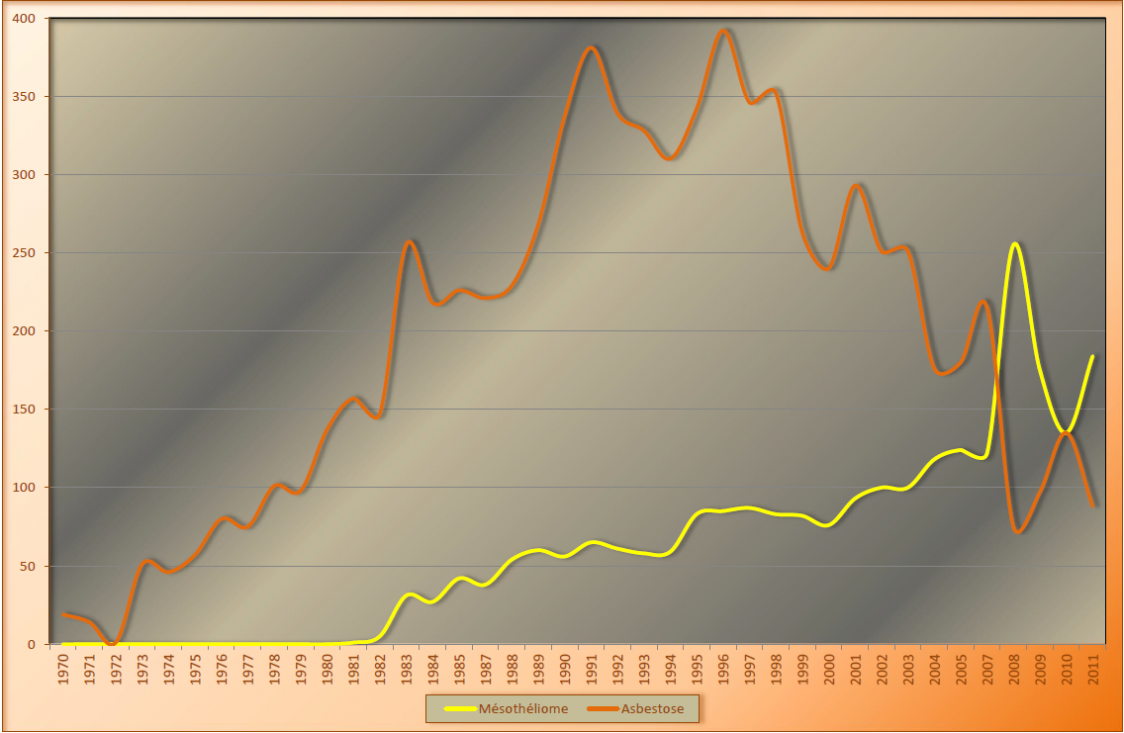 Data: AFA 2012 report and indicators of the Task Force "sustainable development" of the Federal Planning Bureau

The Asbestos Fund (AFA) is an initiative of the federal authority. Since 1 April 2007, it is possible to obtain compensation if they contracted a disease due to asbestos exposure. However, it must fulfill some additional conditions. Thus, the AFA can only pay compensation to victims of mesothelioma or asbestosis (or diffuse bilateral pleural thickening). These two serious diseases can only be contracted by exposure to asbestos. In case of death of the victim, the AFA will pay compensation to potential beneficiaries. 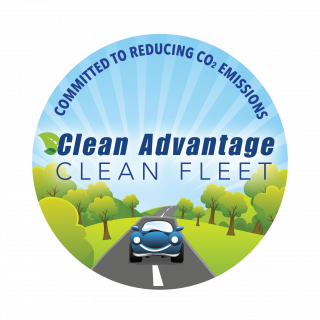 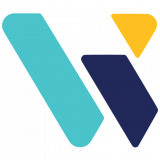 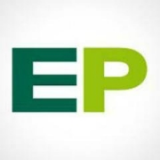 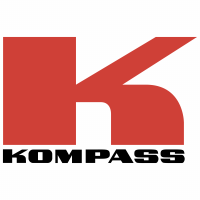 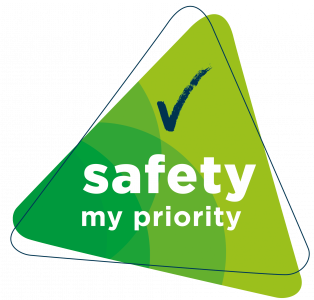